The first thing we are going to do before entering fully into the definition of the term center of gravity is to discover its etymological origin. In this case, we can state that it is a word of Greek origin since it is the result of the sum of two components of that origin:
-The noun “baros”, which can be translated as “gravity” or “weight”.
-The name “kentron”, which is synonymous with “stinger”.

The center of gravity of a physical body, when it presents a uniform density, is coincident with its center of mass. The same happens when matter is distributed in the body symmetrically.

For geometry, the center of gravity of the surface that is contained in a plane figure is a point that, with any line that passes through it, allows the segment in question to be divided into two parts that have the same moment with respect to this line. 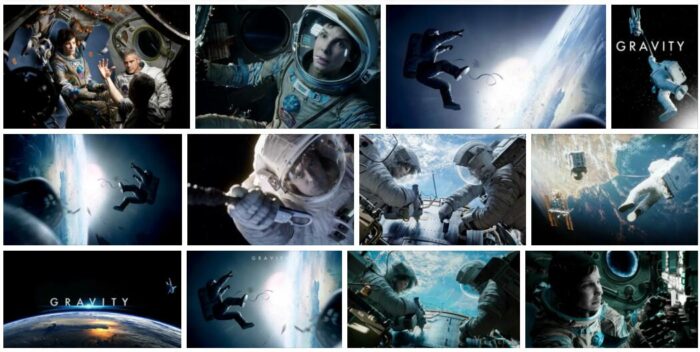